What Do You Think You See? 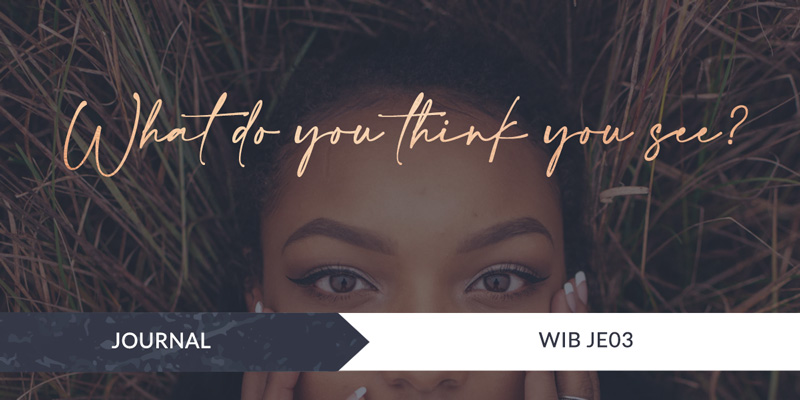 My family and I took a trip to Sam’s Club last week to get a few items. We finished shopping and decided to stay and let the kids have pizza. While my husband and the kids were ordering the pizza, I waited at one of the tables. There was an older man seated right across from me who got my attention. He appeared to be in his sixties and he kept standing up and sitting down.

I was trying not to stare too long, but I couldn’t help but to be drawn to something I thought was really strange. He had a plate in front of him that had one hot dog on it. With a fork in one hand he began to pull the hot dog apart in really small sections. I couldn’t help but continue to watch to see what he was going to do with that hot dog. While I was watching him and trying to be discreet about it, I made eye contact with another lady who seemed to notice this older gentleman’s “strange” behavior too.

She looked over to me with a grin as to say, “Do you see that guy?” I was a little embarrassed because I was trying not to be found out and I didn’t want to come into agreement with this lady I didn’t know. I just humped my shoulders and grinned back. I was caught, but at least this older man who was slicing this hot dog in tiny chunks didn’t notice me. I put my attention back on him.

There were so many thoughts going through my head as to why this older gentleman couldn’t just pick up the hot dog and eat it like “regular folks” do. It was like an automatic reasoning began to occur in my mind.

Was he missing teeth?
Did he just have oral surgery?
Did he have some kind of physical limitation that required him to chop his food into tiny bits?
Is he going to do the entire hot dog like that?
Why does he keep getting up and down like that?

Then finally, the older gentleman relaxed and sat down. Seconds later, an older lady appeared with two of the most beautiful little kids. One was a boy who appeared to be around one year old and the other was around five. She handed the boy to the older gentleman and he immediately began to feed him the hot dogs that he had prepared in advance.

The lady at the other table who grinned at me earlier began to move towards me. We made eye contact again as she was getting ready to leave the store. I said to her, “That explains it huh?” She agreed and said, “We need to be careful not to judge.” I turned my attention back to the older gentleman and his family. At that very moment, I learned so much from them and they didn’t even know it. I smiled at the display of love that I was watching and the grandson’s happiness with the tiny bits of hot dog his grandpa was feeding him.

You ever have those situations in your life and business that only make sense when the other people who are part of the story show up? I can’t imagine what my life and business look like to others who are watching me prepare bit by bit as the Lord gives me just a peek at the big picture. At times, I’m that little child who just showed up and sat in my Dad’s lap to eat what He prepared.

I hope you get insight from this story and it speaks to you where you are. What do you think you see? 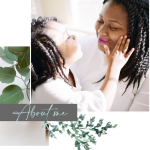 HEY I’M TASHA GLOVER
I’m a mentor and Business Strategist for multi-passionate Kingdom Builders. The resources I provide help you to engage in who God branded you to become so you can boldly execute the many expressions of your identity with God’s grace and leading. 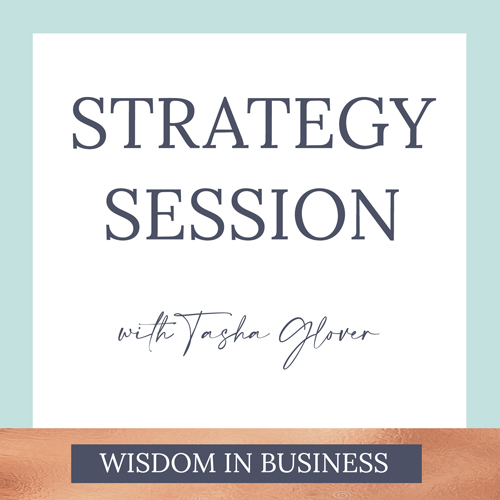